Why I Give: A Very Personal Connection to the Water Crisis

Why I Give: A Very Personal Connection to the Water Crisis 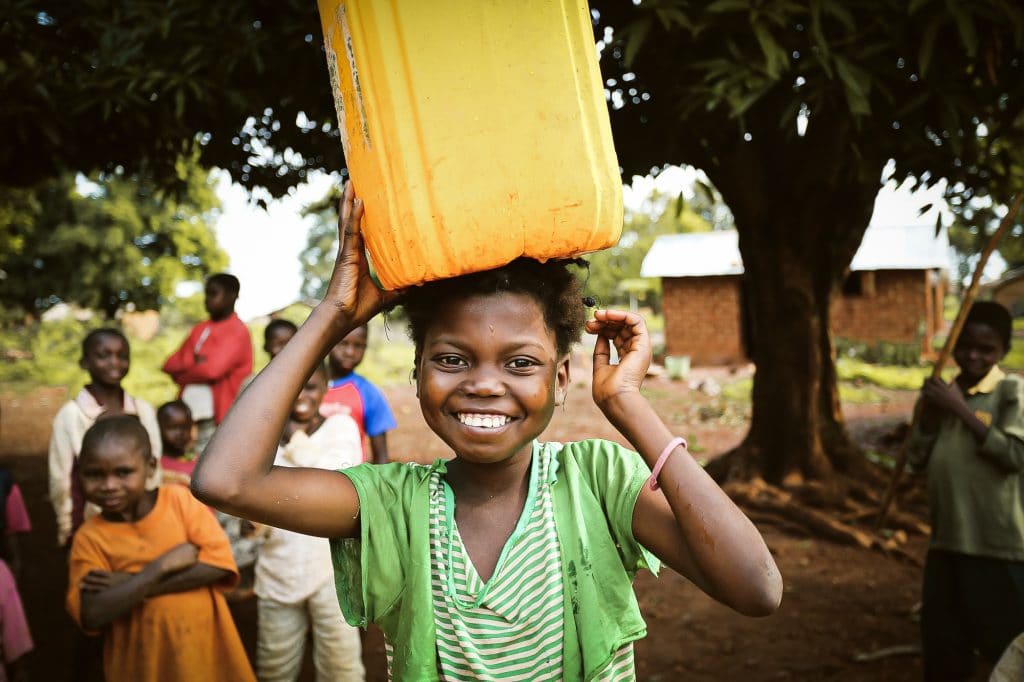 I want to take the opportunity to acknowledge the ultimate reason why I give — why we all give — to Water for Good: because I want to make a difference.

Although you can now find her in the Raleigh-Durham, North Carolina area…

that is not where she grew up. You see, Dany is one of our unique donors that happens to be from Bangui, which is the capital of the Central African Republic. Having moved to the United States when she was 16, Dany still visited Bangui where her sister lives. She first learned about our water projects in the Central African Republic from her brother who saw our founder, Jim, speaking at an event. After striking up a conversation with Jim about their common interest, Bangui, he immediately passed on the word to his sister.

A couple of years later, Dany and her son were visiting the famous Boali Waterfalls in the Central African Republic when they were giving the chance to see the Water for Good team at work.  As they stopped by a few communities, Dany specifically remembers noticing the villagers actually being involved with their wells, from raising a small maintenance fee to being educated on the importance of sanitation. Often, we don’t even think about how the lack of clean water also causes a serious hygiene issue. 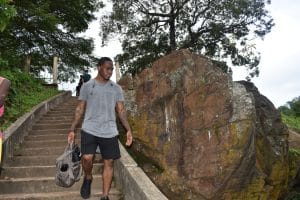 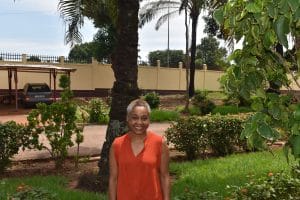 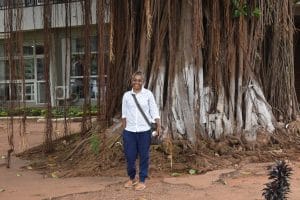 For Dany, she has first-hand experience with how clean water can make a huge difference for a community. She says, “Water is the source of life and the fact that some people can’t have access to clean water is mind-boggling.” Children are the future of the Central African Republic and a majority of schools don’t have adequate access to bathrooms. This is why she gives.

Dany is the owner and operator of STATProg Inc. which partners with pharmaceutical companies providing services a statistical programmer. On a random Tuesday night, you can find her at home with her husband enjoying a home-cooked meal after her evening workout.

please considering giving today. Any amount is incredibly important and will literally save lives.

Be a Holiday Hero 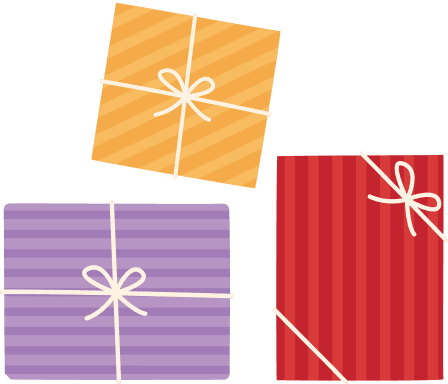 Looking for the perfect holiday gift? Check out our 2022 Gift Catalog.

'Tis the Season to Gift Clean Water!
Sign up for our newsletter. Field updates and impact stories delivered to your inbox!