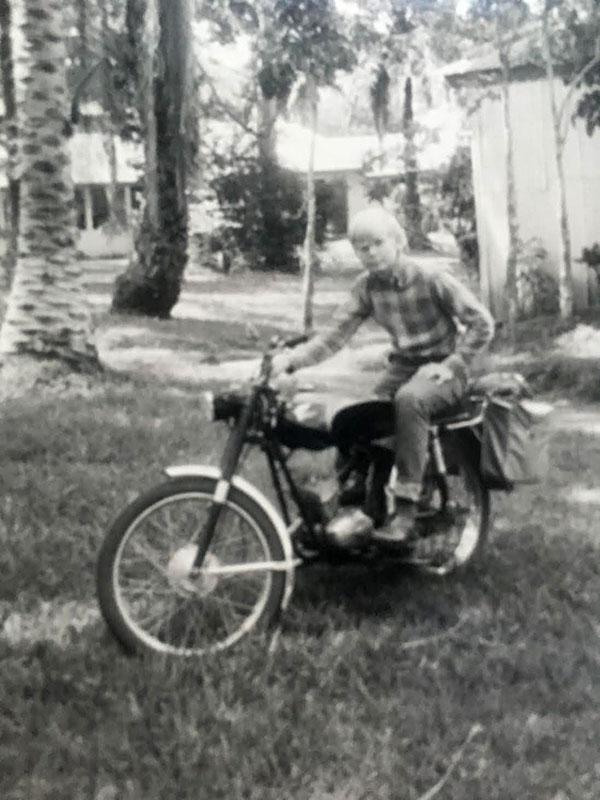 Jim Hocking grew up in the Central African Republic.

His missionary parents fostered in him a deep love for the country and its people. He spoke a local Central African language, Sango, before he spoke English. After a childhood in Central Africa, Jim sought to follow in his parent’s footsteps, attending Grace College and seminary in Indiana with the intent to return to the mission field. Once he’d finished school, Jim immediately returned to CAR in 1977, this time with his wife, Faye.

The Hockings began their work in training leaders for youth ministry, then followed that program up with a literacy campaign that launched 200 schools across the CAR and provided bilingual literature in both French and Sango. Over the next 20 years the Hockings devoted their careers and lives to CAR, raising their four children there. 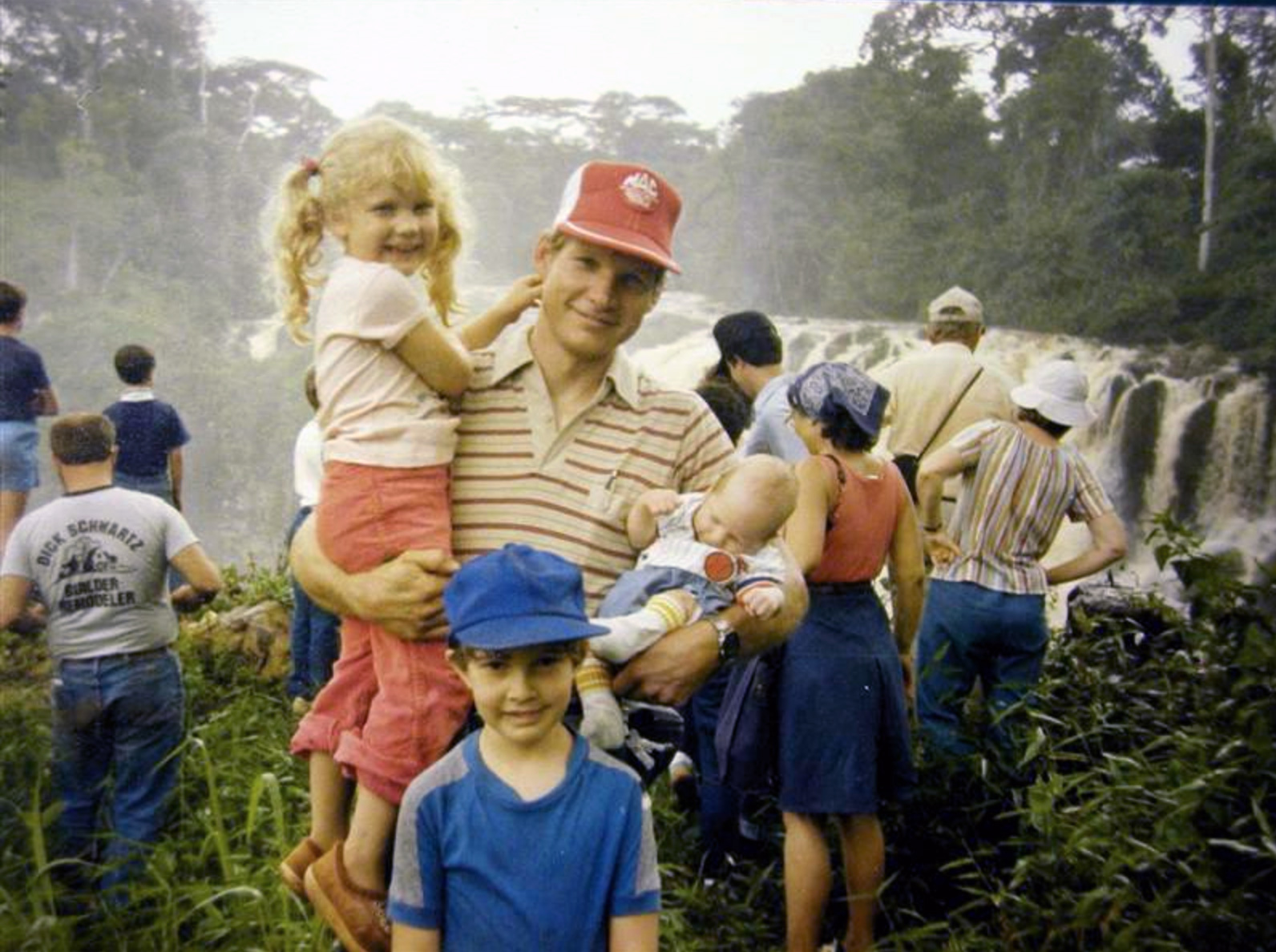 Jim with his three oldest kids in 1987, visiting Lambi Falls in the CAR.

For Jim, abandoning the people of CAR was not an option.

But he knew how desperately Central Africans needed clean water.

“My attitude had changed by seeing the struggle these villages were having with healthcare issues. Kids were dying really young and it was tragic. I realized ‘This is what God’s asking me to do, and I needed to figure out how.’” 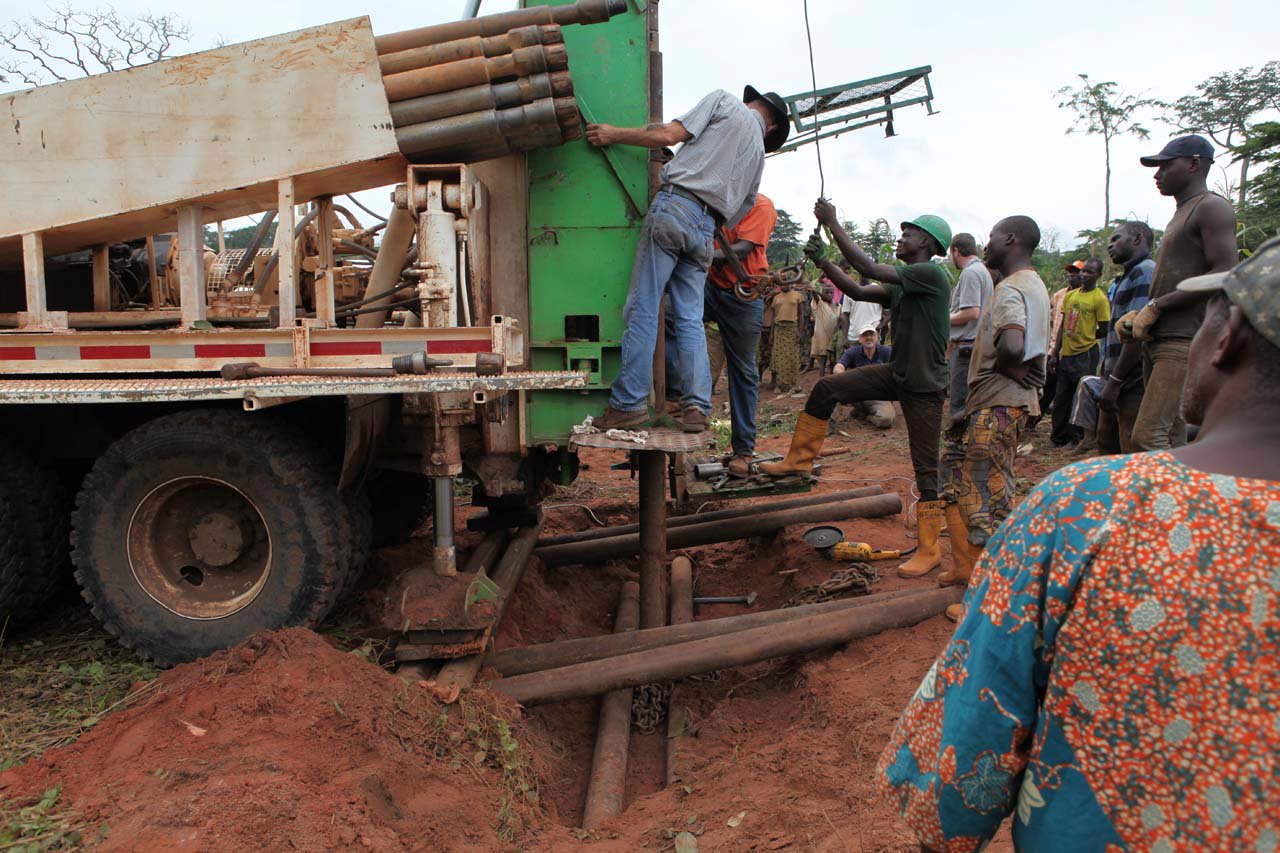 From the beginning, Jim founded Water for Good to become a nonprofit that not only drills wells, but does so relying on all local staff that provide regular well maintenance. The local staff build relationships with communities, and work with them to start projects that will prosper and empower the community long-term. When people have power over their well and begin to assert that same power in their life choices, it’s transformative for a community. 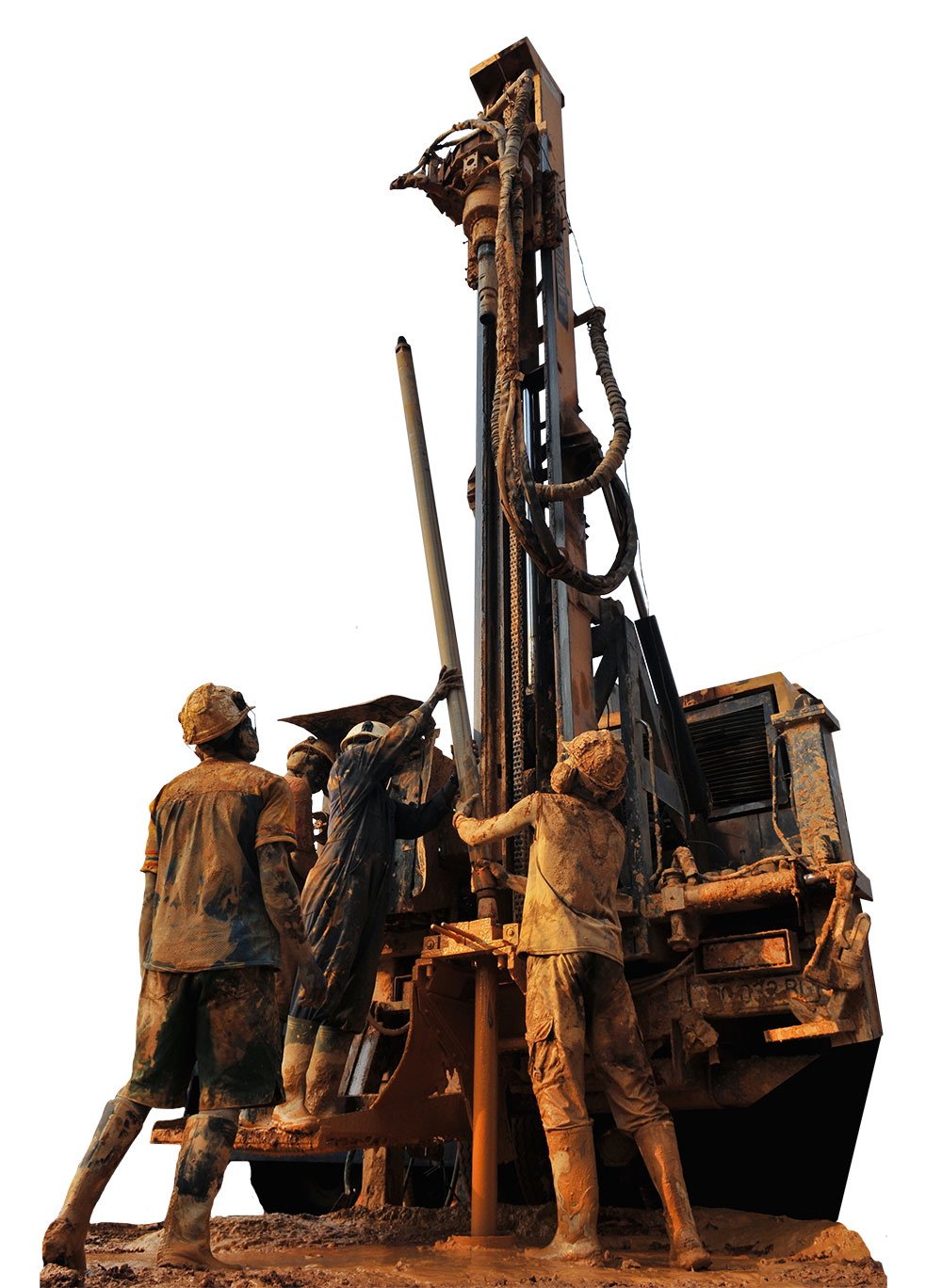 Jim started with an idea that through clean water, Central Africans could change their country. And they are.

Local Central African have drilled more than 680 new wells and are maintaining 1,000 water pumps in the CAR. Over half a million people are drinking water from these wells every day. People are staying healthy, they’re able to generate more income, and they’re making a difference in their communities —for good.

FacebookTwitterRedditLinkedInWhatsAppTumblrPinterestVkEmail
Page load link
Sign up for our newsletter. Field updates and impact stories delivered to your inbox!