We Are Faith Driven

We believe that the wealth, knowledge, and resources we have been blessed with are not meant to be kept to ourselves. 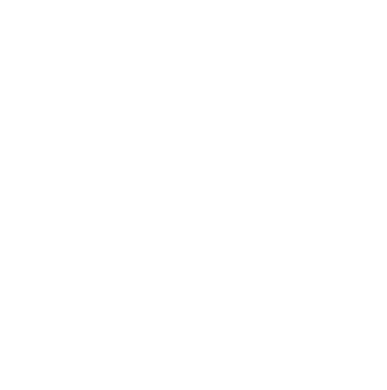 Religion and Conflict in the Central African Republic

The Central African Republic has regularly suffered from poverty and political instability, but the recent civil war that started in 2012 turned neighbor against neighbor. Over the last few years, nearly 20% of the population fled their homes because they feared attacks from roving militias and rebel groups. This is one of the world’s most serious and neglected humanitarian crises.

The two main groups in the conflict have both targeted civilians, often along religious lines: the “Séléka” rebels are mostly Muslim and they managed to overthrow the government in March of 2013, and the “Anti-Balaka” militias are mostly Christian/anti-Muslim fighters. Anti-Balaka militias have massacred Muslim communities and ethnic minorities as revenge for previous months of conflict when Séléka targeted Christians and churches.

We condemn this violence and employ people of diverse religious affiliation. Water for Good staff have been directly affected by the conflict. Several staff have had their homes looted, been shot, kidnapped, been attacked in the street and six Muslim staff members had to flee the country. We aim to use our faith, expertise, and assets to work for peace and help meet the immediate needs of the population.

Now is the time to invest in Christian leadership working for peace in the Central African Republic. The president, Faustin-Archange Touadéra, came to power through peaceful, democratic elections, and he is committed to peace-building and reconciliation. Water for Good is excited to work alongside him and the government to build a better future. 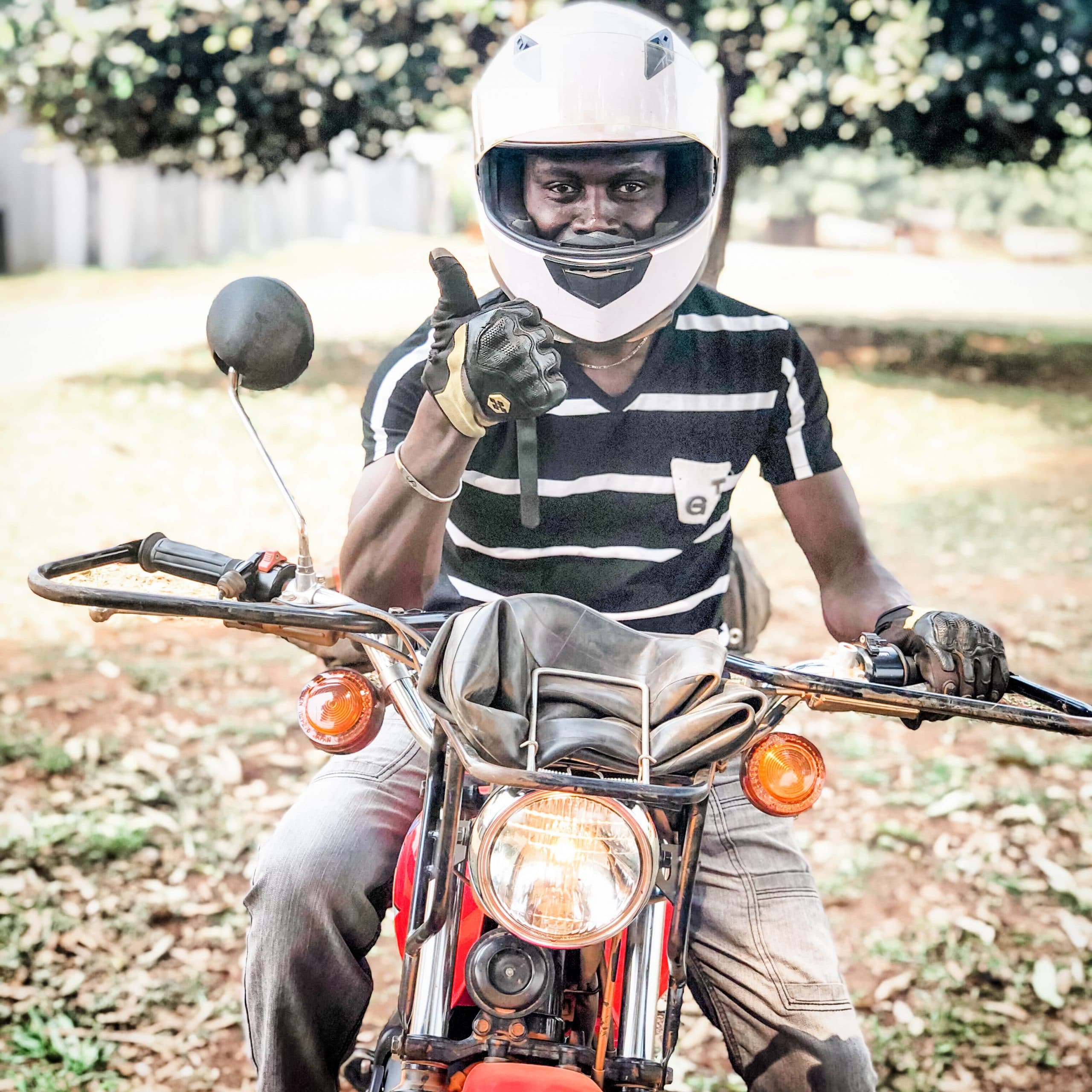 I enjoy the thankfulness people show when I am repairing their pumps.  Having clean water saves the villagers from drinking from the forest.

I enjoy the thankfulness people show when I am repairing their pumps.  Having clean water saves the villagers from drinking from the forest. 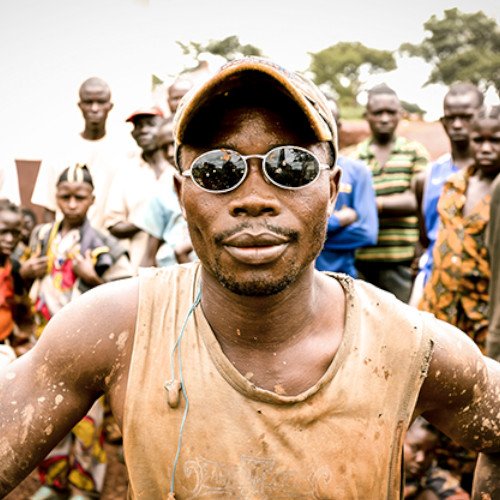 Page load link
Sign up for our newsletter. Field updates and impact stories delivered to your inbox!