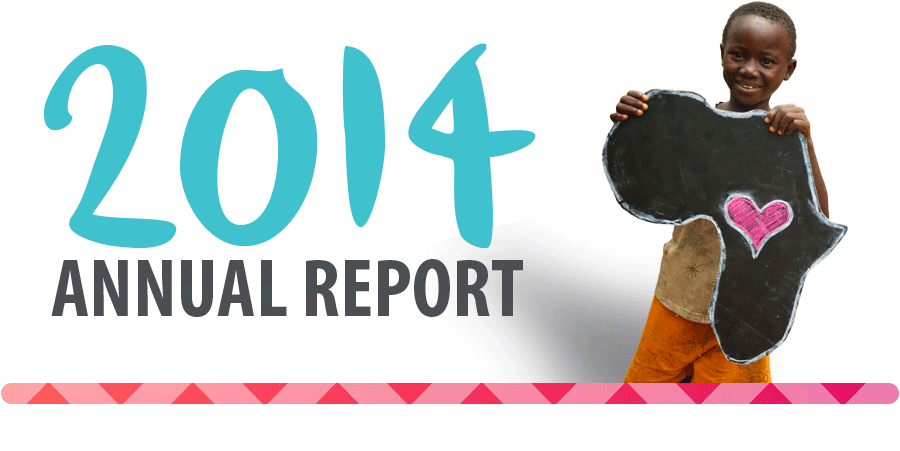 Water for Good provides access to clean water and works to make a lasting improvement in people’s lives in one of the world’s most neglected countries, the Central African Republic (CAR).

2014 LOVE NOW Campaign: Responding to the crisis in the Central African Republic

Spotlight on a New Well: 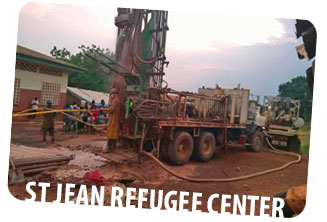 In July, with Water for Good Board President Doug Brennan watching, the Water for Good drill team brought 2,000 refugees in Bangui clean water access with a new well! They hit water at 278ft—that’s deep!

The people of the St. Jean refugee center are happy for the new, clean water source!

Even as safety returns and the people living at this church compound are able return home, this well will be a valuable resource, as it is located in a central area of the community. 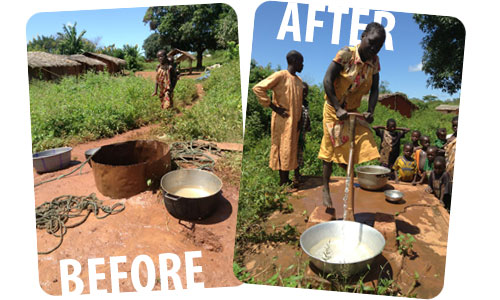 Spotlight on a Well Rehabilitation:

When a well stops working, it’s a broken promise to that community, another sign that they are forgotten. In this village, our teams were able to repair a well that had been broken for almost a year. How many children got sick in that time due to the lack of access to clean water? There is a human cost to pump failure! That’s why maintaining the pumps is so important. Right now, we estimate pumps that our teams regularly maintain are functional 92% of the time… let’s get it up to 100%!

Water for Good has four maintenance teams with local, professional technicians. On November 11th, team #4 visited the village, Gbago II, on the Bangui-Damara route, one of the country’s main roads. This visit helps to keep the water flowing for the 525 people in the village who depend on this one pump for all of their water! This is just one of the 42 wells that the team visited on this trip. On this trip, team #4 was able to leave every single pump functional! Thanks to all the village pump sponsors, Living Water International, Arc Solutions, and our other partners who have made this program possible!

Early in 2014, at the height of the conflict, close to 100,000 people were living in an ad-hoc refugee camp. It formed around the country’s main airport partly because the small French military force in the country was guarding the airport– and that’s about it. This was one of the safest places. As the camp grew, it became a logistical nightmare. NO toilets, NO water supply, and NO reliable food source for thousands of people. Water for Good worked with a coalition of humanitarian organizations to try and provide basic services at the airport. This was a major focus of our operations early this year. Now, fewer people live there full-time, but the airport camp is still home for too many people. 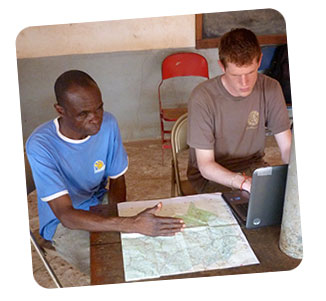 In response to the conflict and changing context in the Central African Republic, Water for Good Board and staff moved to take measures to better anticipate and manage risks. Consultant Mathieu DeArmey led the initial project to assess security and safety and make recommendations.

This is the beginning of ongoing efforts to better train and equip all staff working in CAR, which will allow Water for Good to remain committed to work in this country with the utmost care for the safety of our staff and respect for the generosity of our supporters.

Mathieu DeArmey traveled twice to the Central African Republic in 2014. He spent time with leaders and workers in the water programs, agriculture programs, radio and administration. He observed their work, their habits (good and bad) and existing security procedures (formal and informal). He visited each operational site and assessed threats, strengths and weaknesses in order to determine their vulnerability.

Hilare Tendouli is now appointed to manage security coordination within Water for Good and to coordinate with the humanitarian sector on current security information. Hilaire has served as a community trainer (animatuer) and has consistently shown that he has good communications skills—an asset for his role as security coordinator. After participating and working with Mathieu on the first security training in Bangui, he led the second security training for staff in Berberati.

• Visibility: New vests make staff identifiable as NGO workers when traveling or working in the field.

• Communications: New satellite phones allow all teams working in the bush (without cell coverage) to communicate with Hilaire and other administrative staff. 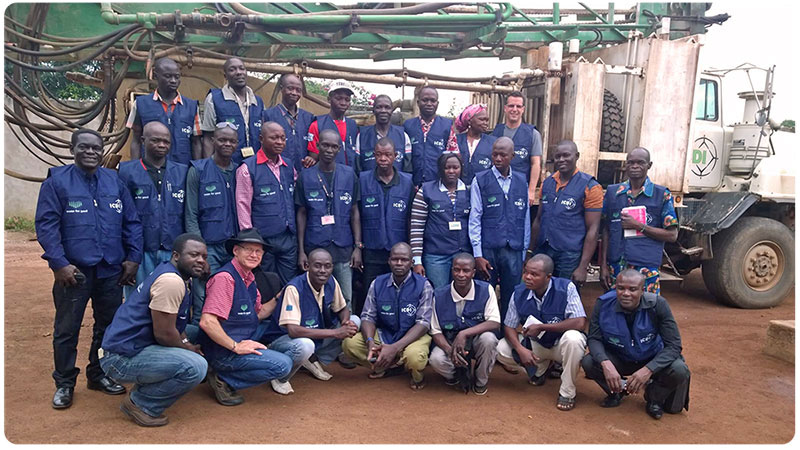 Over this past decade, Jim has poured his heart and soul into the startup of what is now the largest water organization in the Central African Republic, one of Africa’s most notoriously difficult countries to work in.

In recognition of Jim’s service, and in preparation for many more years to come, this is to be a time of rest and renewal for Jim and his family.

Richard Klopp, former Water for Good Chief Operations Officer, has been appointed to replace Jim as CEO for the 12 months of sabbatical. Richard is well-prepared for the task, having served as CEO in three previous international nonprofit organizations and has been involved with Water For Good since 2010.

How does Water for Good work with partner organizations?

Over the last 10 years, Water for Good has reached hundreds of thousands of people with access to clean, safe water. These projects are often funded and coordinated in partnership with other organizations. 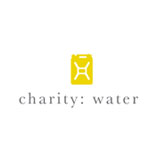 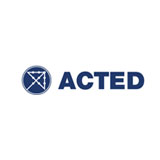 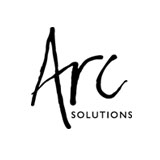 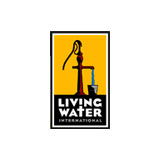 These organizations work with Water for Good because we have the local knowledge and  capacity to implement and manage projects. We also stay engaged with communities over the long-term.­­ From our perspective, working with partners allows funding from multiples sources to accomplish MUCH more than if we tried to fund 100% of our projects on our own. 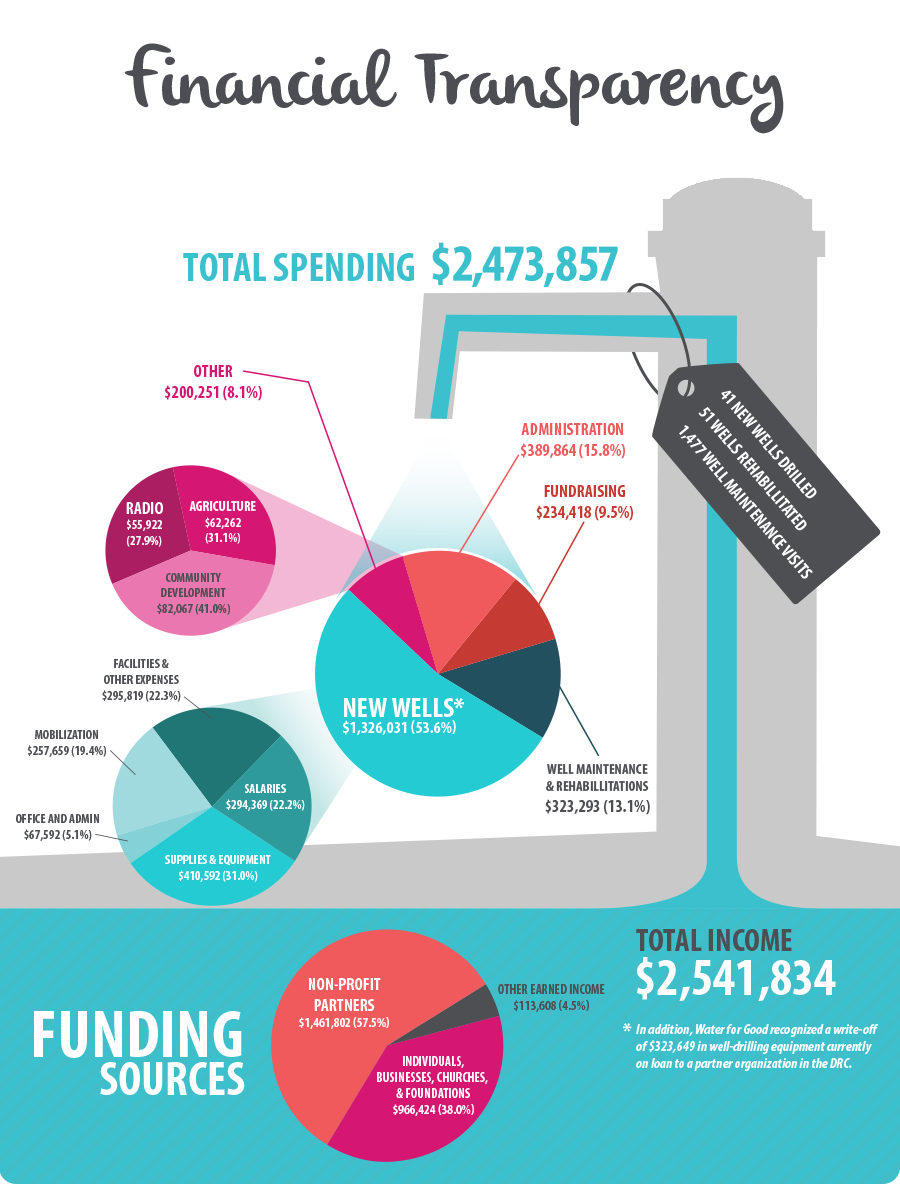 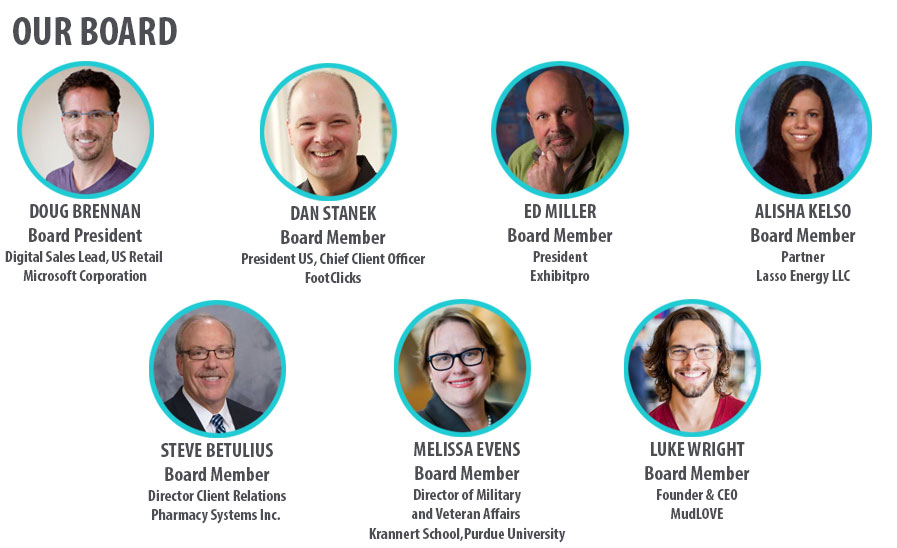